Home news woman Why Do Women Get Angry Easily Before Menstruation?

Why Do Women Get Angry Easily Before Menstruation?

From the Western medical and psychological world, we are familiar with the term PMS. PMS is often referred to as the culprit of a woman's violence when it comes to menstruation. But, what exactly is PMS? And what does that have to do with women's emotions? 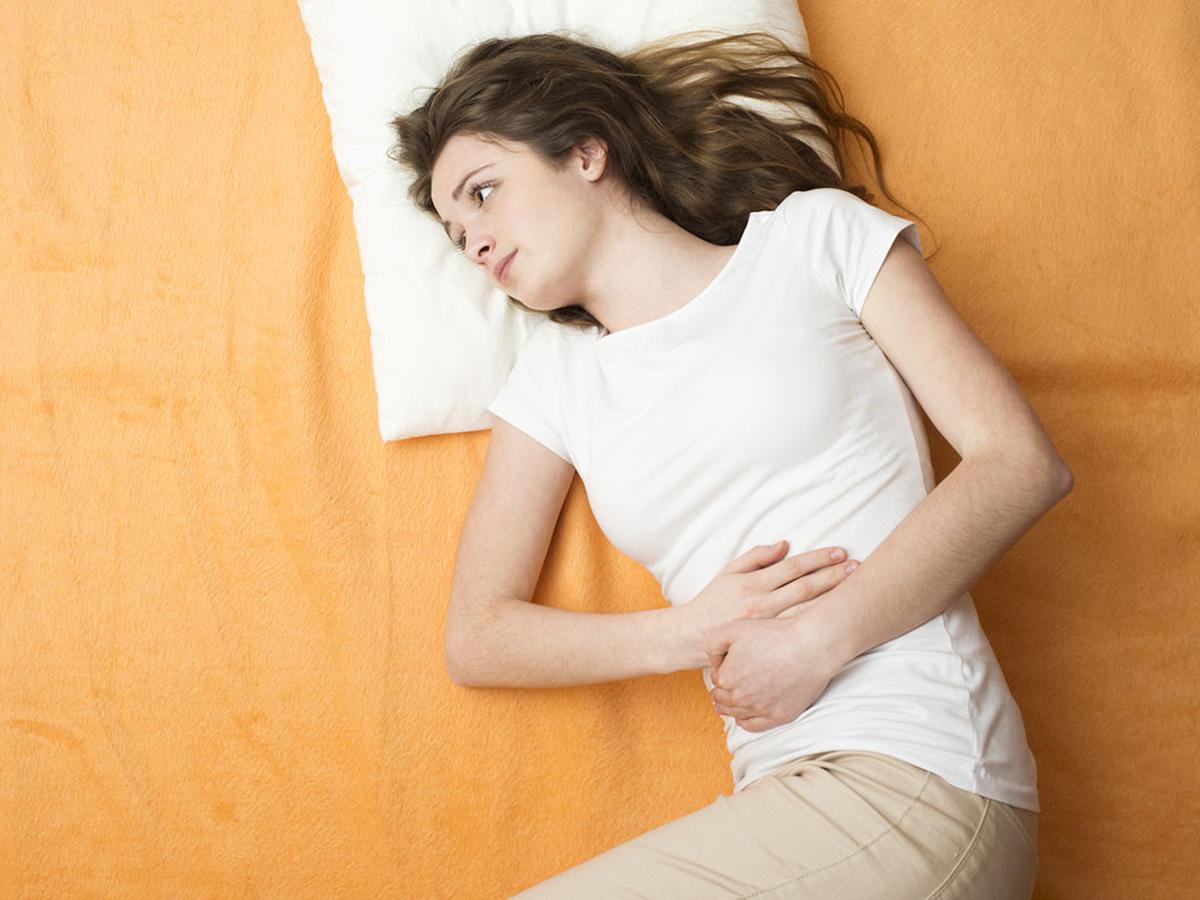 According to many opinions circulating, almost all women experience PMS. The symptoms vary from woman to woman, and will gradually recover when menstruation begins.

Because it is often considered normal (especially in Western countries), people easily give top PMS to women who look moody before their period.

On Google.com alone there are more than 55 million articles ready to answer concerns about PMS. Even in America, anti-STD drugs may sell better than our regular meatball vendors.

Recent research has shown that PMS is just an exaggerated myth. The fact is that before menstruation some women do experience a hormonal cycle that makes stress levels higher and makes the body less fit.

If so, does it mean that all the symptoms were just hoaxes? Of course not. For some women, symptoms ranging from stomach cramps, poor state of mind, to depression can be a serious problem to interfere with work and relationships. In the medical world, this condition is known as PMDD (Pre Menstrual Dysphoric Condition). And the good news is that PMDD is estimated to occur in only 3% to 8% of women and is treatable. And for the other 90% of women, the symptoms before menstruation will not interfere with daily activities.

So, the next time we see a woman getting angry, don't blame PMS right away! So many articles from mimin, mimin ends, thank you and greetings.